As the SPX4600 and the SPX4500 are both Sun Joe pressure washers, they benefit from the same level of quality and attention to detail. 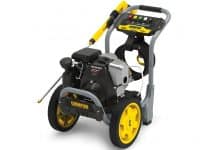 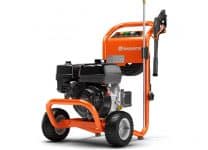 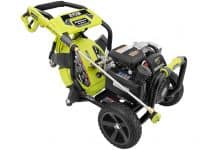